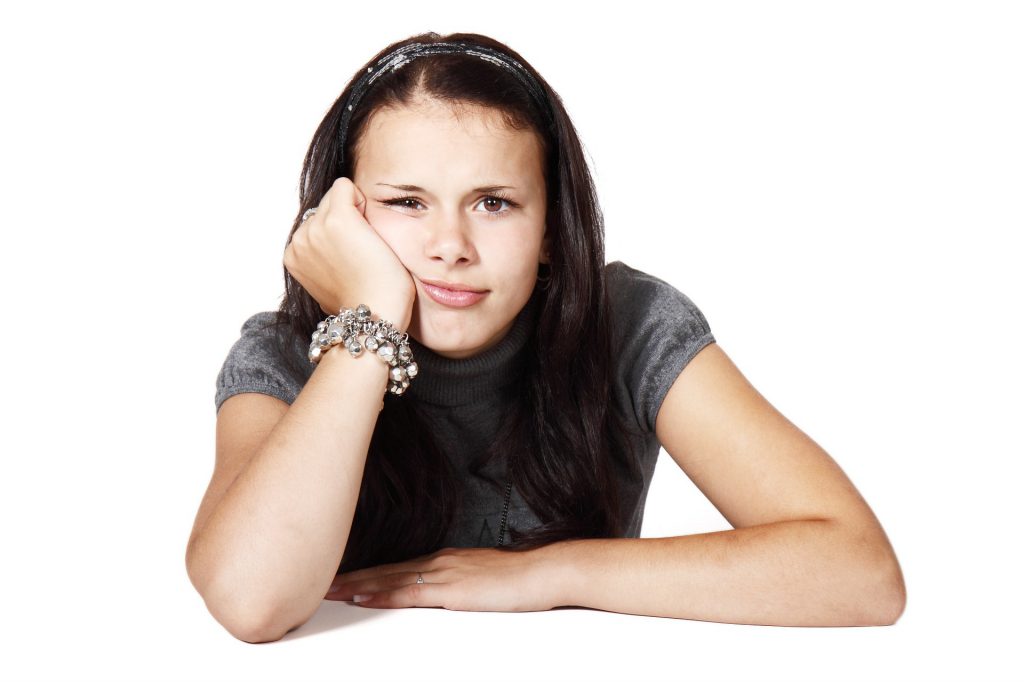 Non specific behavior, actions or activities, something that is an idea, image, opinions, assumptions, or vague present in the mind of another person but open to interpretation by others. 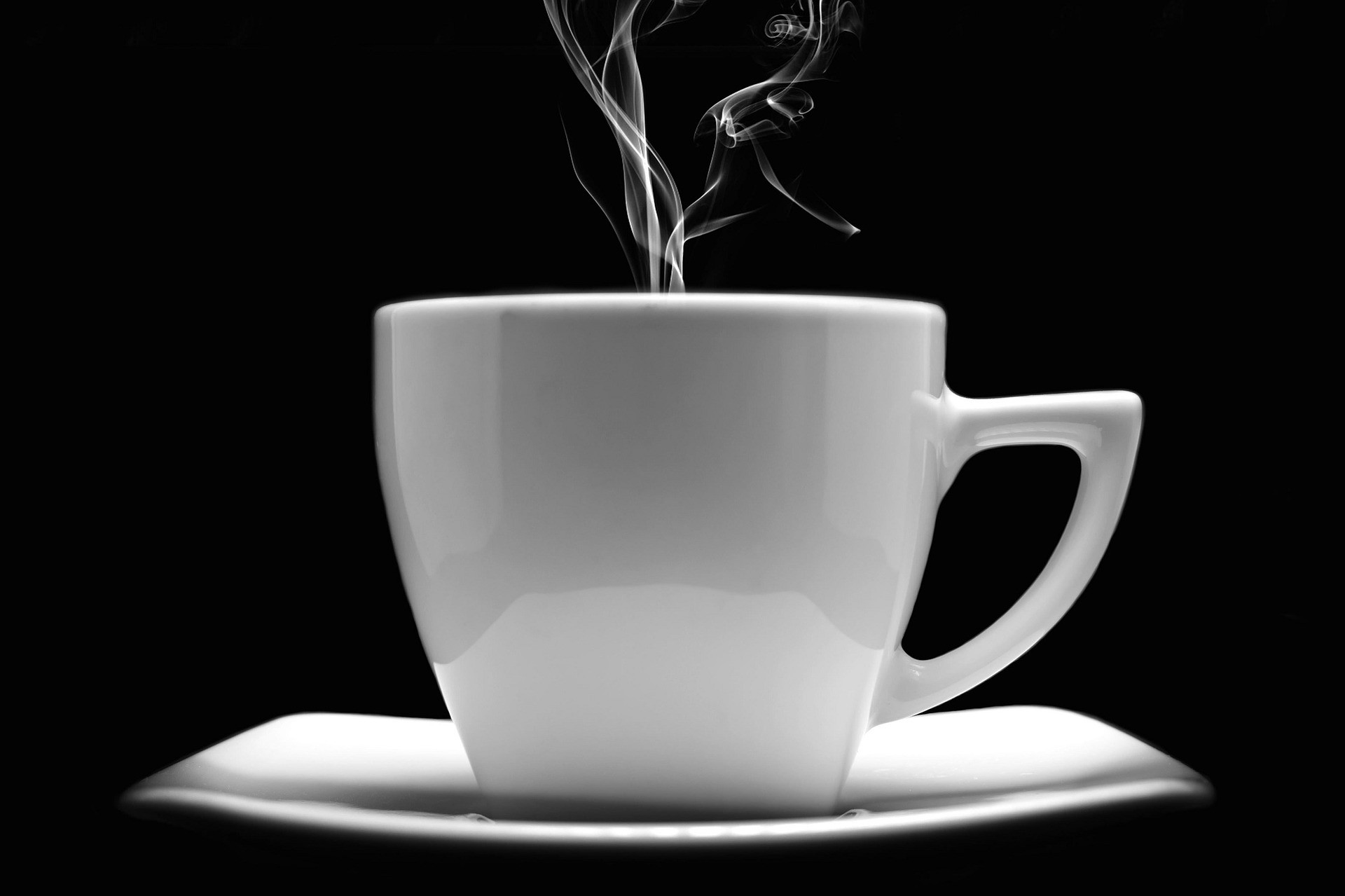 The Story of the Bleached Cups

I was training a salon owners business course many years ago, they had just completed the same exercise and as we finished going though the answers a salon owner with 15 years experience started banging his head on the desk, when he finished he said...

"all these years I've been so frustrated with the team but the whole time it was me, not them"

and then he shared a recent experience - The Bleached Coffee Cups!

He explained that he had asked a young team member to bleach the cups as they looked stained and had lost there crisp white appearance.

Off went the team member to the staff room to do the job, as asked. 15 minutes later the owner walked in to find every cup out and covering every surface, every chair, shelf and work top. The team member carefully wiping the inside of A CUP with a cloth dipped in bleach. The owner responded...

"What are you doing? You're suppose to put them in the sink, fill it with water and put the bleach in there, bloody hell, give it here..."

The owner, with his head hang in shame, went on, "I was so "P***ed" off with him, I mean I thought it would be bloody obvious but all I told him was "I need you to bleach the cups" and that's what he was doing, he didn't do anything wrong, I was vague and assumed he would know, bloody hell I owe him an apology" 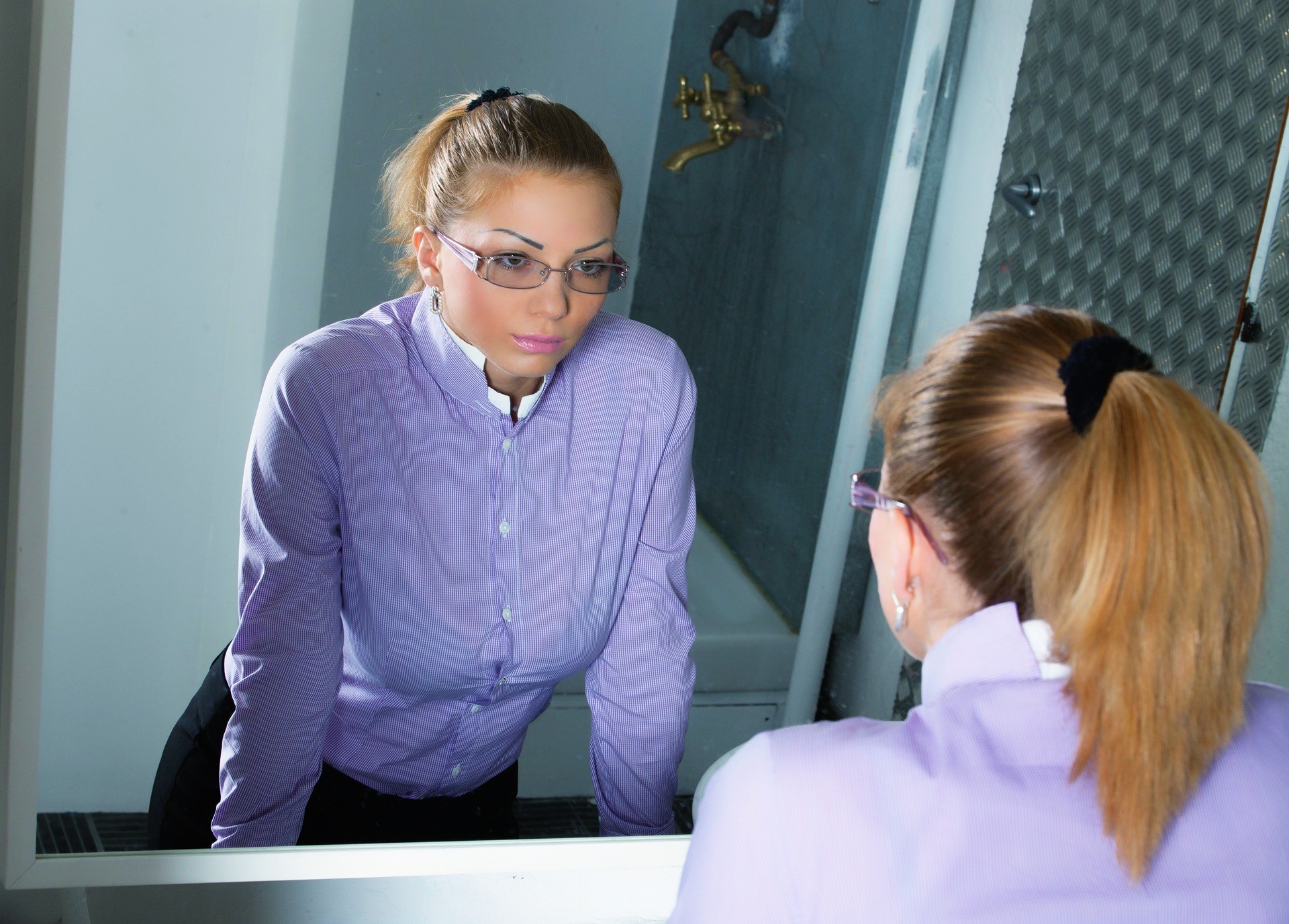 Sometimes its NOT them, but us. Taking a moment if you see a team member doing a job or task we've given them not how we would do it before we get frustrated with them, just reflect. "Did I give clear instructions or was I vague or assume they would know how I would do it?"

As a team we discussed how do we respond when this happens so the team member can learn without being made to feel they've done something wrong, knocking their self-esteem or getting frustrated with us...

"Wow, that's an interesting way to do it, I normally just put them in the sink and wash the lot together, you've certainly got them clean, thanks"

By giving them the alternative they can think for themselves, and of course if our way is easier, they may respond.

They learn, and we can reflect, was I SPECIFIC and describe what I wanted. If we were NON SPECIFIC then we can't get frustrated, they had to interpret how to do the job. That young person HAD done the job, bleaching the cups as asked, just in a different way.

But sometimes its not about our communication its about getting rid of habits a team member has that we don't want in our business, so in the next video and article.

How to deal with unwanted behavior

Sign up for the Revenue Newsletter and receive TWO FREE lessons from Salon Team Training and more!

Plus revenue-generating techniques because that's my focus, supporting salon and spa professionals to make money in a way that clients enjoy and teams feel comfortable.

I will NEVER share your email and will only send you useful information focused on generating revenue. I will NOT bombard you with loads of emails; no one likes that, right?

Thank you for Signing up to the Revenue Newsletter, simply check your email for the link to get your voucher and all the other free tools.